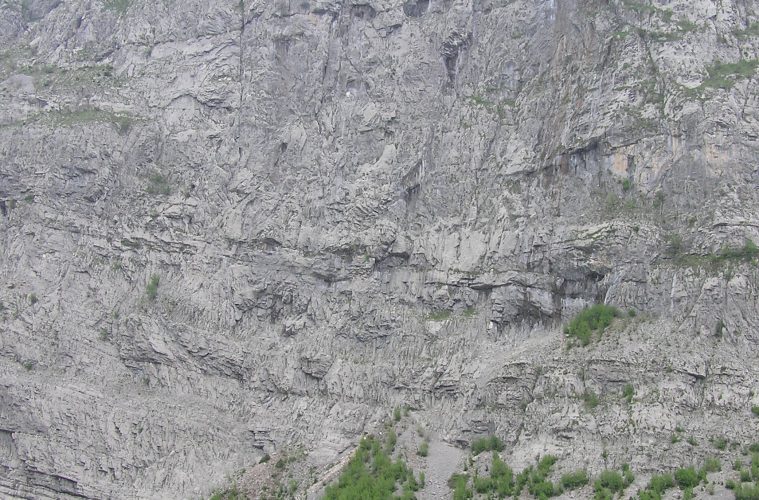 It all began when I looked at the map. It drew me in, I followed the curvy roads, up the steep mountain passes, and down on the other side. Imagining the landscape, imagining the highway stops – petrol stations, serving some hot dishes and cold drinks. High up it would be just a few cans of soft drinks put in a bucket with water from the source to cool. Near the towns it could be anything from a burger place to an Italian autogrill. The safest choice was to stop where the truck drivers took their breaks – often not the most inviting looking, but definitely always with the most tasty traditional food. And that’s where you learned the latest news, about the road ahead, about the state of the country, about the rich and influential and how they made it to where they are. Also about how the rest manages to survive.

Yes, people love to talk and to make up stories, endlessly. And often, in the most unexpected places, I found profound truths, expressed in most simple words.

How the most philosophical thought can be said with the very few verbs I know in this foreign language! How universal communication can be, depth in the most essential reduction. It fascinates me. It makes me aware of what is beyond language, but very close to understanding. Understanding that brings me closer to myself, and makes the difference between the human beings in the room seem almost non-existent. How can it be?

How can it be, on the other side, to be surrounded by people of my own culture (ah, so-called!) and feel utterly misunderstood and alone. Maybe expectations are different? Certainly the topics are, and mostly they are much less relevant, they lose themselves much more easily in the definition of form and other details, yes, they end in differences in style and taste that seem impossible to overcome.

My discoveries are as much in natural appearances, encounters with people – but ultimately the destruction of mental stiffness and lazy attitudes.